A quick and clever way to manage your Copic marker collection

Copic Collection App is a free app designed to help you easily manage your collection of graphic markers and plan your future purchases. 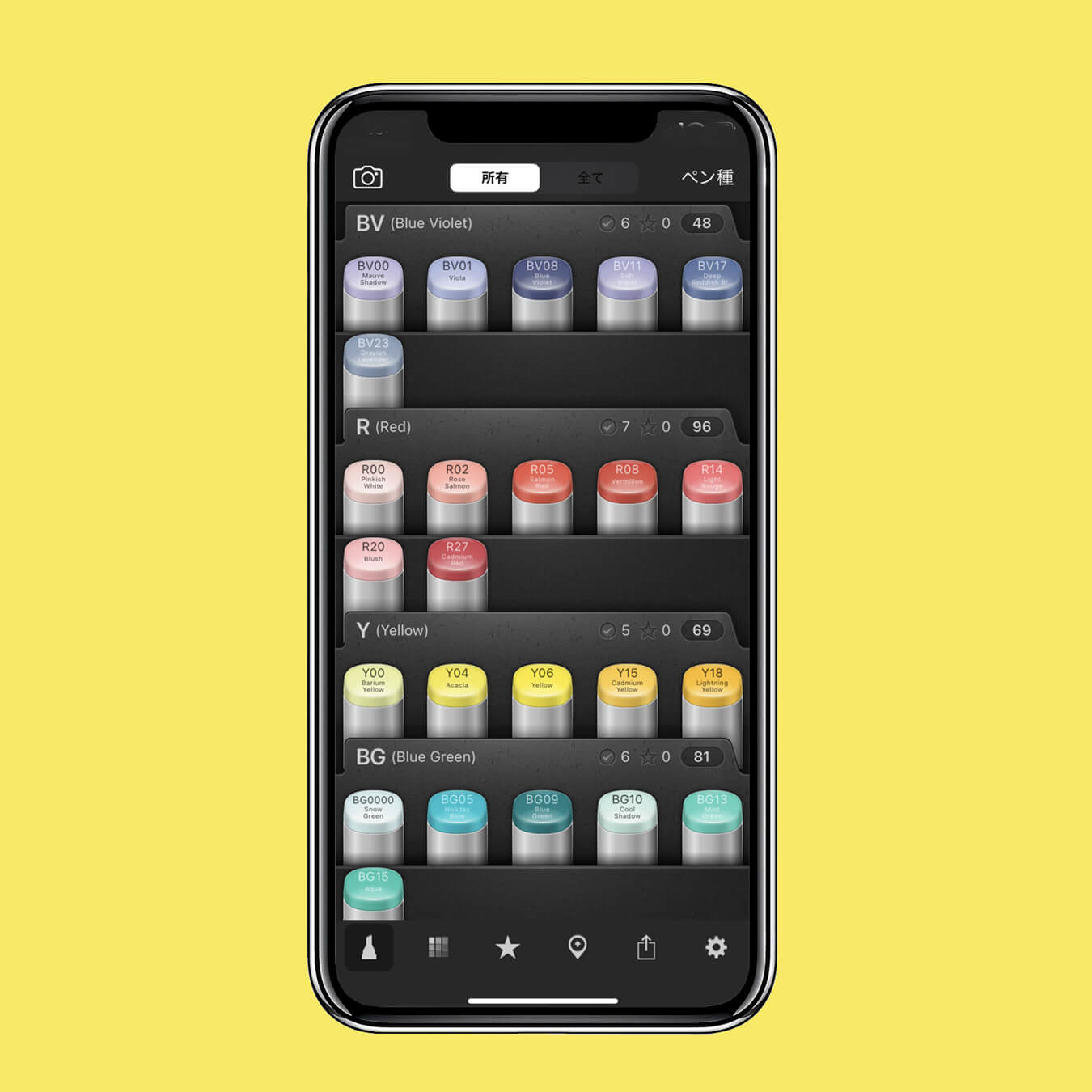 With Copic Sketch and inks being available in 358 colors, it is easy to forget about the colors you already have. By putting information in our app, you can easily check which markers are in your collection. 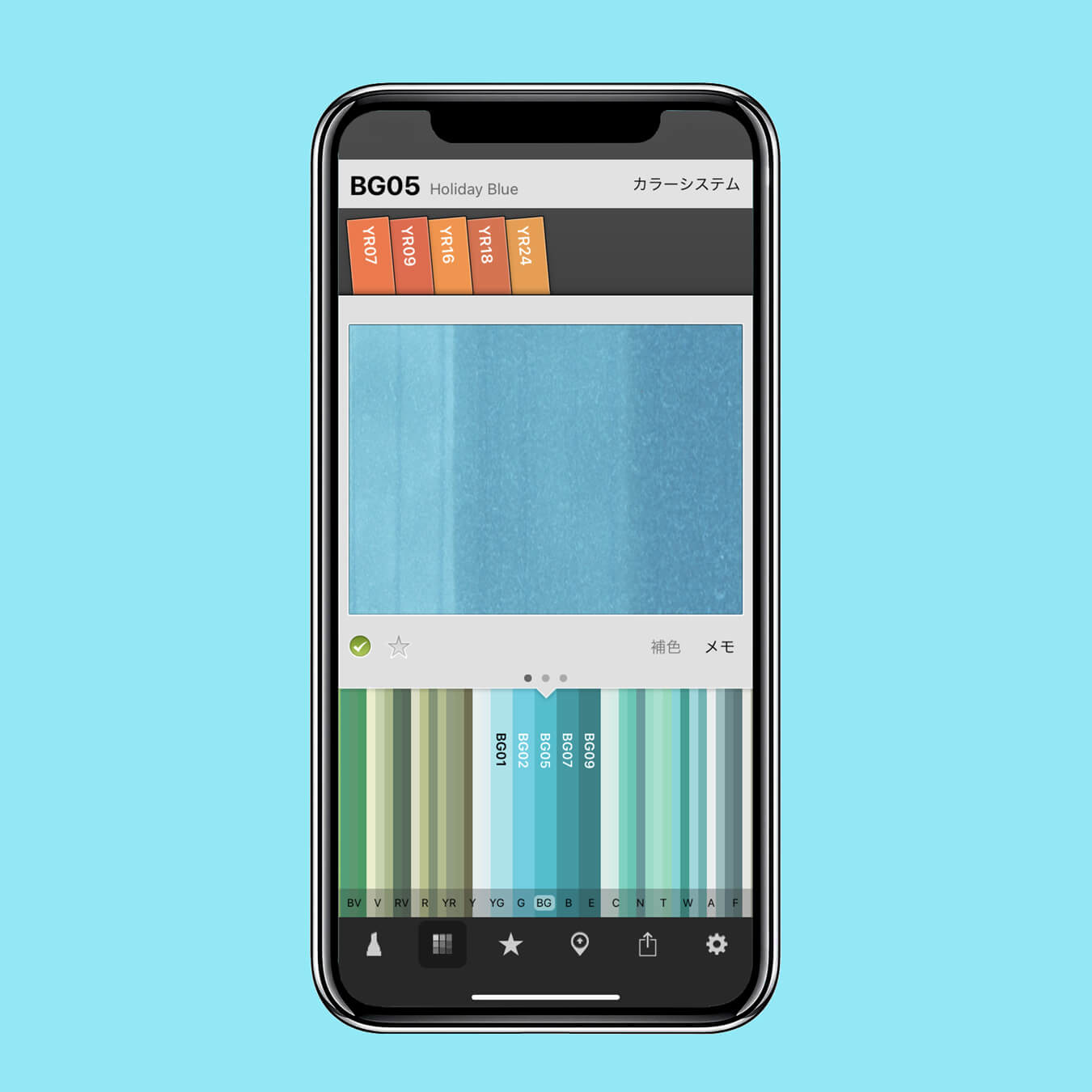 A side-by-side color bar with our iconic Copic Color System allows for a quick search for colors. Each color explanation consists of color name's origin story, a few words about its development and a list of complementary color candidates. Have fun while learning about our color spectrum and history. 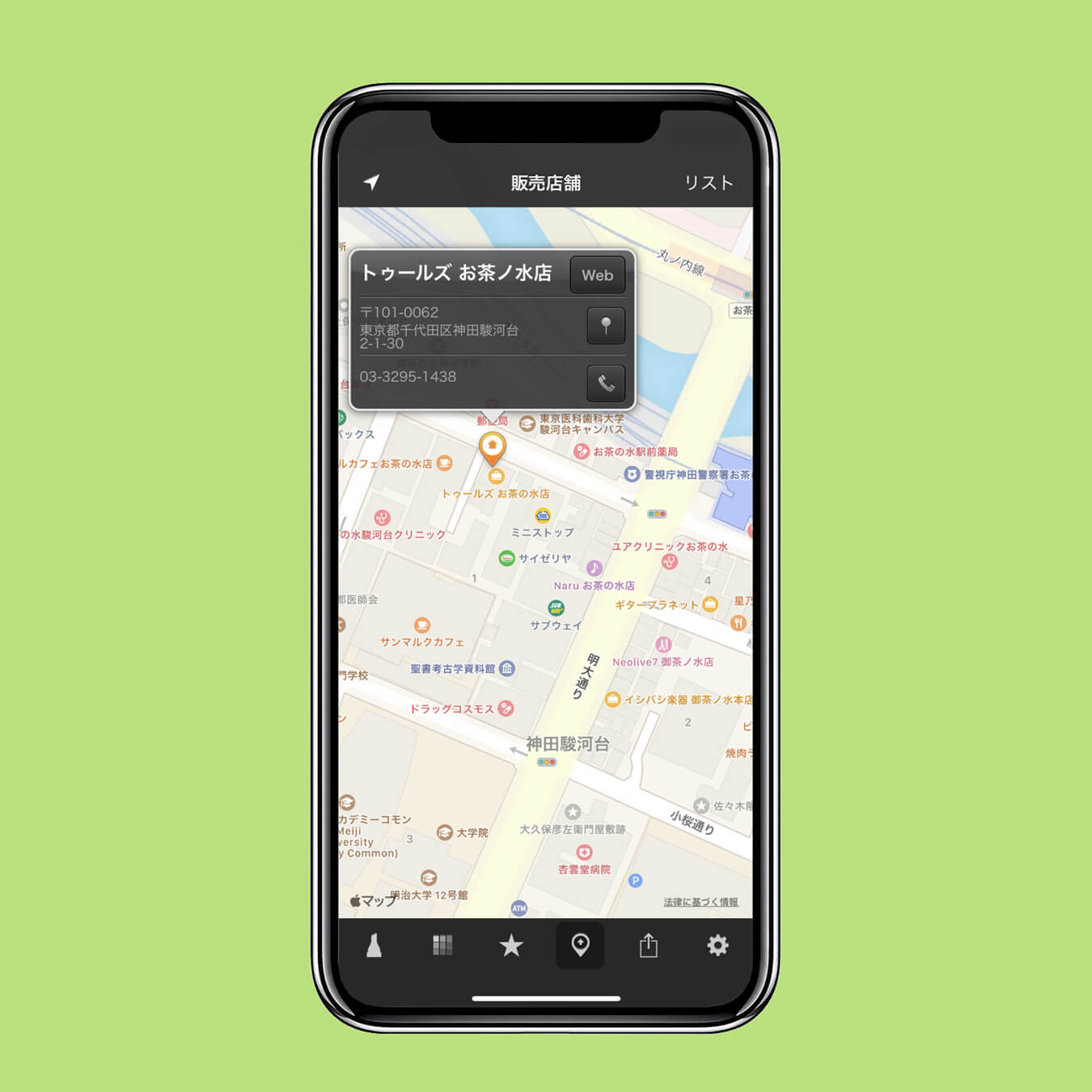 With our app you can check which stores sell Copic products. You can also search for a store near your current location. 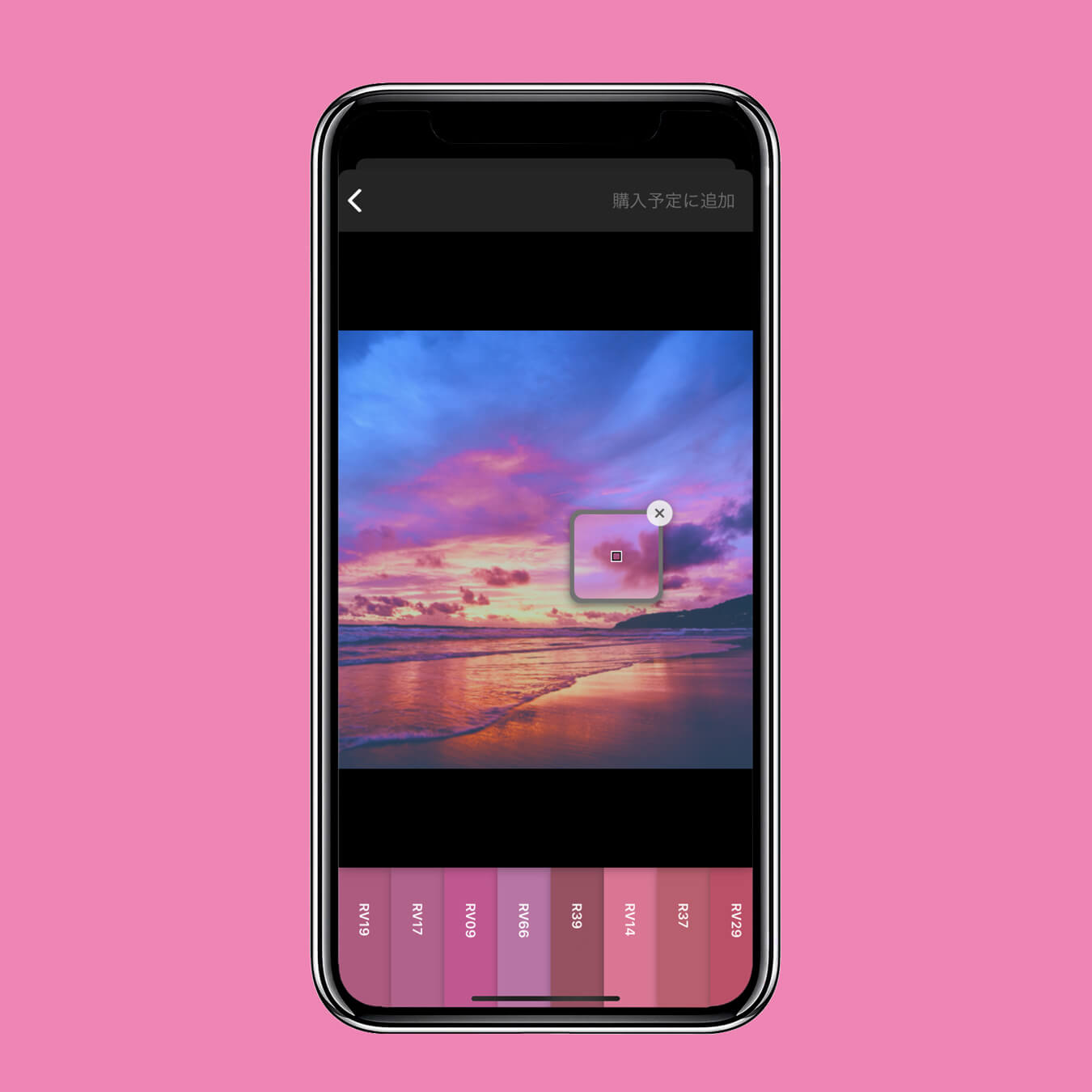 Find the colors you are looking for

Not sure which Copic color you should use? By taking a photo of the item you want to draw and uploading it to the app, you can easily check which colors would be the best. Displayed colors can later be added to your purchase list. 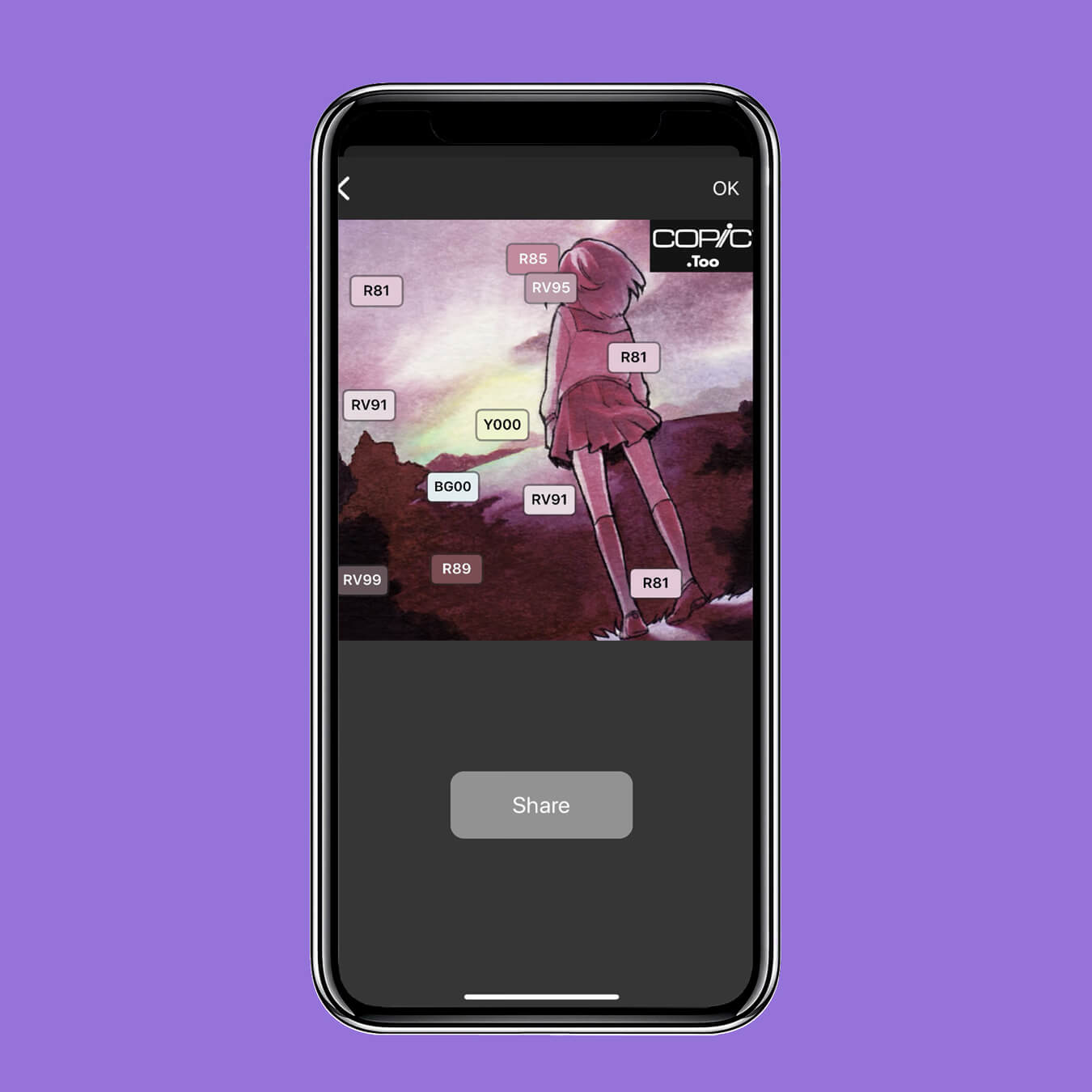 With an upgraded app, you can add Copic color numbers to your artworks made with Copic markers and share it on your social media. 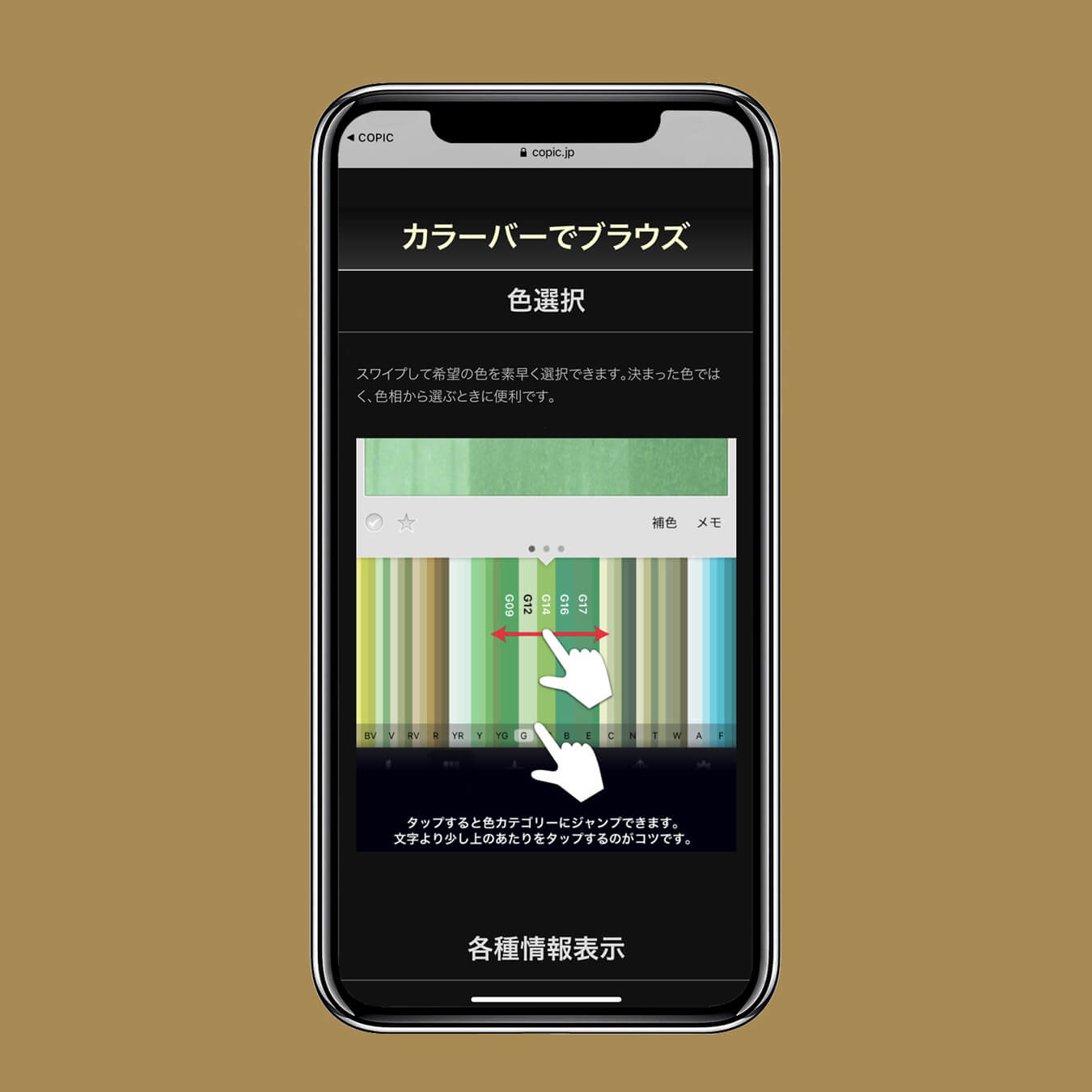 For details on how to use the app, click on the "settings" icon in the lower right corner and then choose "HOW TO USE". 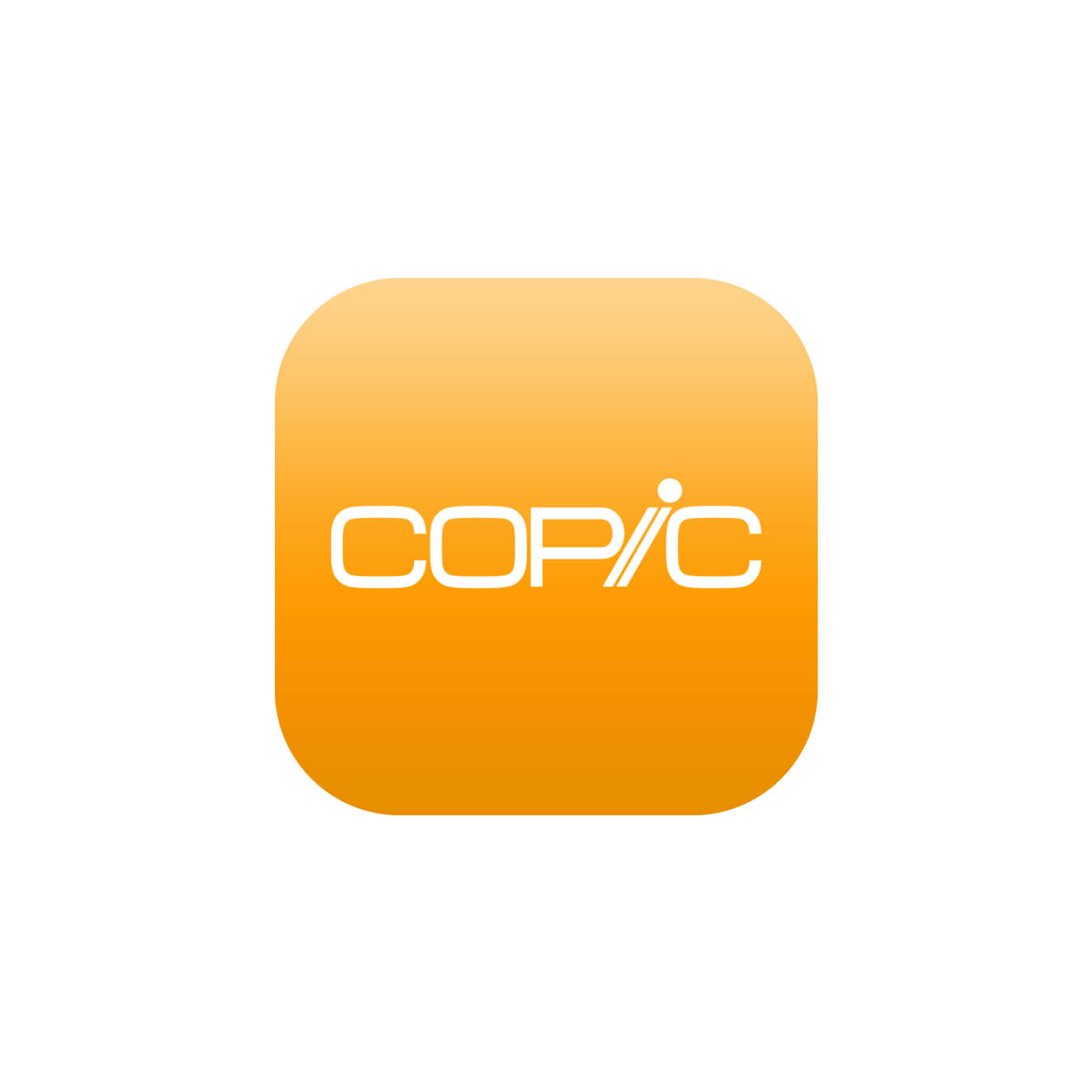 Latest version of the app

“On April 1st 2020, in addition to the iOS version upgrade, the functions of the app’s Android version have been significantly upgraded to match the functions as the iOS version.
Thanks to the new options such as the ability to create purchase lists, uploading photos and viewing approximate colors, Copic Collection app has become easier to use.
Moreover, it is now possible to transfer the data on iOS and Android versions to other devices.”

New features for the Andriod version
・Push notification function and an option to share information on social media
・Photo upload and display of the approximate Copic colors (colors can later be added to the purchase list)
・Memo function added to the Color System page
・Adding color numbers to the illustrations and sharing them on social media enabled
・Display of the total number of registered Copic markers/inks
・Data transfer to other devices (applicable to iOS and Android version of the app)
*The function to change the app icon to your favorite Copic color is only available in the iOS version. If you use the Android version, you will not be able to change the icon color.