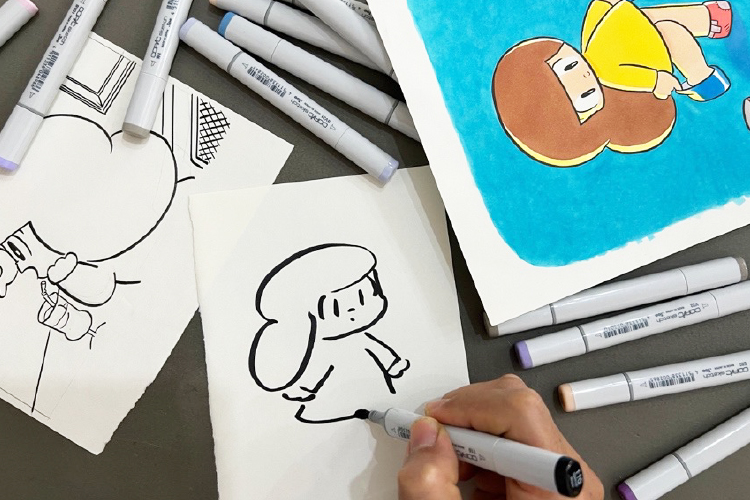 We are pleased to announce the release of our interview with Wisut Ponnimit.

Wisut, born in 1976, is a Thai manga artist based in Bangkok. After debut as manga artist in Thailand in 1998, Wisut came to study in Japan. He spent 4 years from 2003 to 2006 in Kobe. In 2009, he received the Manga Encouragement Award in the Japan Media Art Festival for his manga “hesheit aqua”. His major manga works include “Blanco,” “hesheit, and “Mamuang”. Apart from manga, Wisut continues to create animation and music works.

Check out his interview here to find out more.