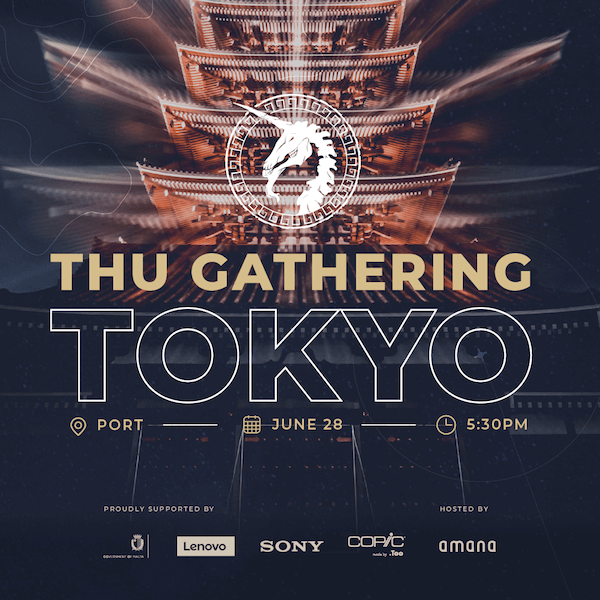 THU (Trojan Horse was a Unicorn) is an internationally gathering of digital artists which takes place annually in Malta, and it aims to support and connect creators and innovators from all around the world. This "creative bootcamp" attracts over 1,000 creators from different genres during the six-day event. In THU Gathering, participants would find inspiration, learn about the digital entertainment industry, network, and share their experiences. THU Gathering is now expanding its scale and spreading throughout the world. The 2nd annual THU Gathering Tokyo took place June 28, 2019 at PORT, located in Minato-ku, Tokyo. 【THU Official website】 The event was kicked off with an opening speech by Shuzo John Shiota (President/CEO of Polygon Pictures) who hosted this year's THU Gathering Tokyo. 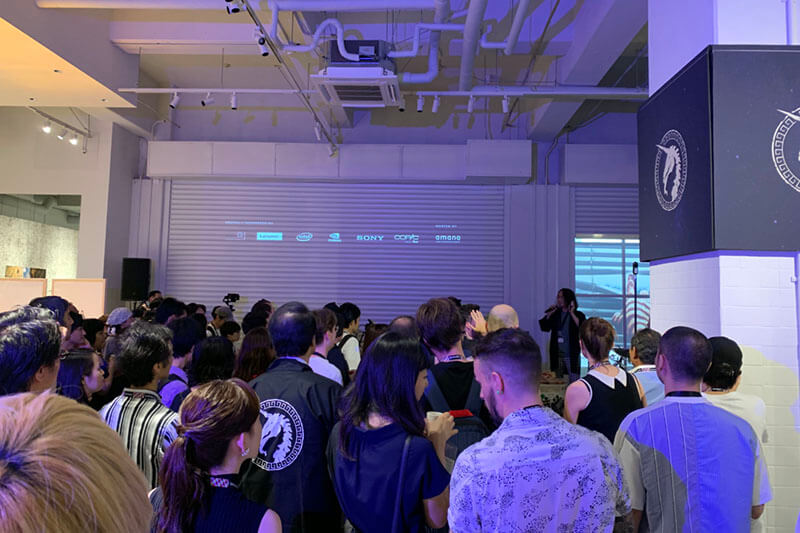 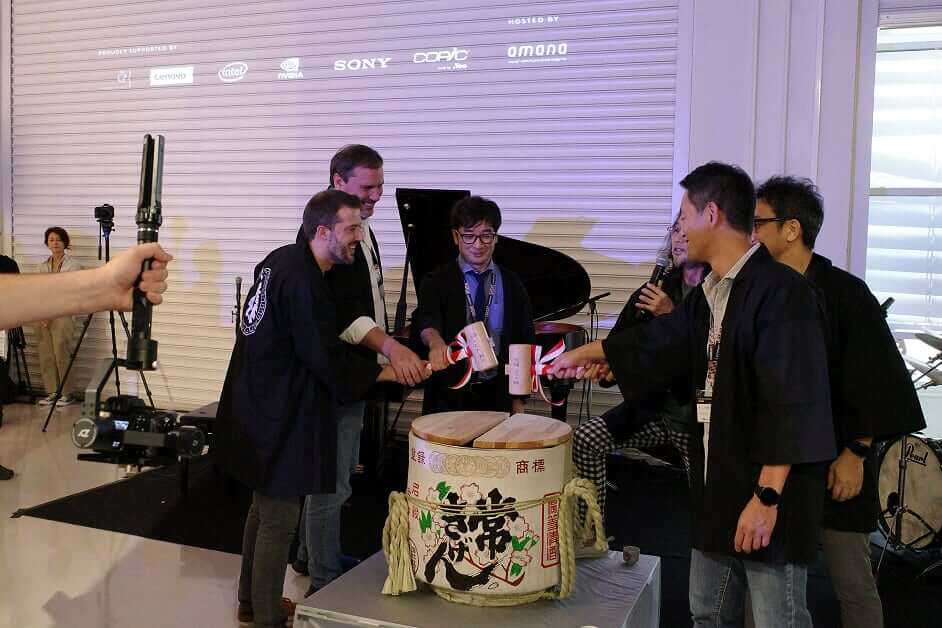 We handed out the special edition Copic set as giveaway for participants. 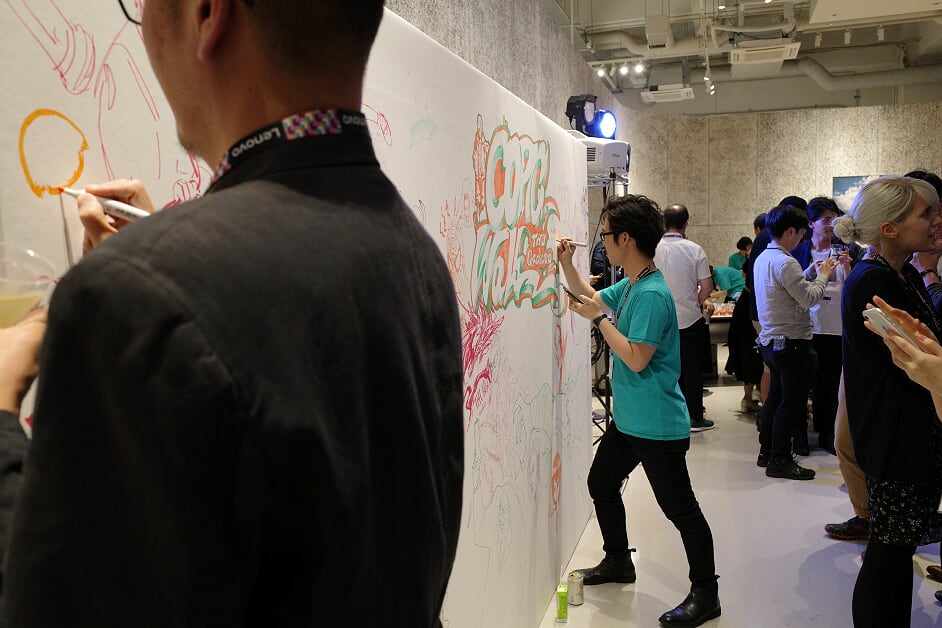 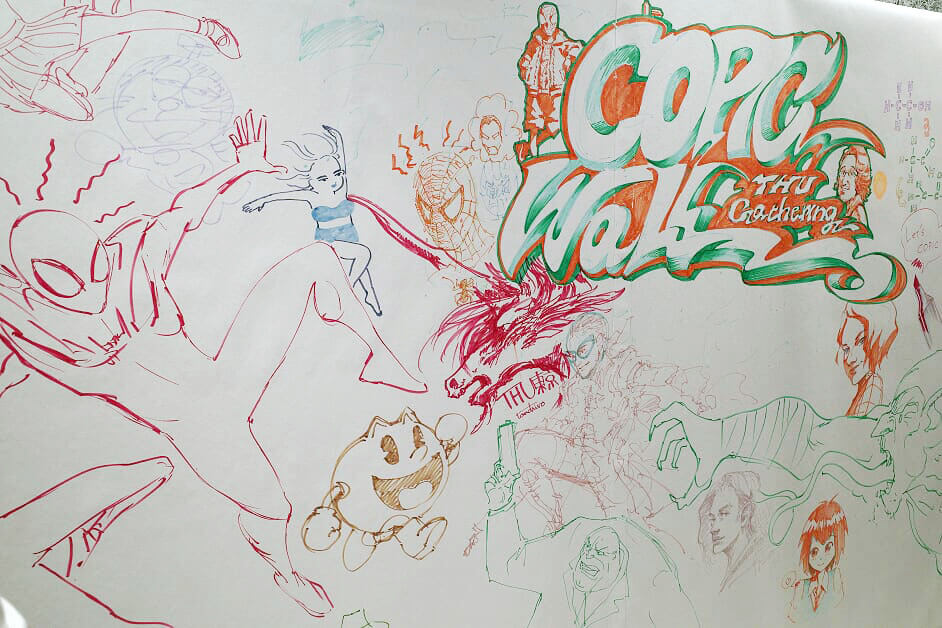 Copic drawing of Spider-Man by Peter Ramsey himself! The THU program features a series of talks, demonstrations, workshops and mentoring sessions as well as networking. This year's speaker highlights including Peter Ramsey, a director of animated feature films such as RISE OF THE GUARDIANS and SPIDER-MAN: INTO THE SPIDERVERSE. 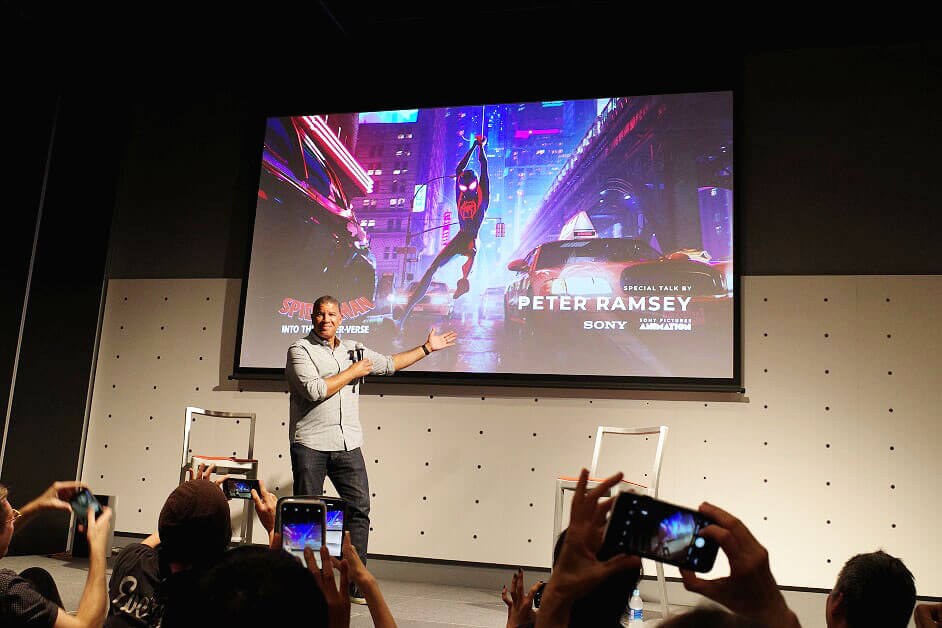 To a question asking what the most important aspect of directing the films, he answered as below: "We're using the latest digital tools to create the films, but I really care how we make them not look too artificial. When people draw a picture, it doesn't always be symmetrical, and sometimes it's incomplete. However, that kind of incompleteness is very human to me and I believe that brings personality to the work." We all (not only young creators, but also experienced professionals) had a really great night. Everything was fun, extraordinary and very exciting - We'd like to thank you to everybody at THU. See you next year! 【THU JAPAN 2020】
Share this page