Grace Lee is a Tokyo based illustrator originally from Sydney, Australia. Prior to moving to Tokyo in 2009, Grace worked as an advertorial and editorial designer.
http://www.bldg-jp.com/artist/grace-lee/
https://www.instagram.com/midnightgracie/

Copic has every color you want 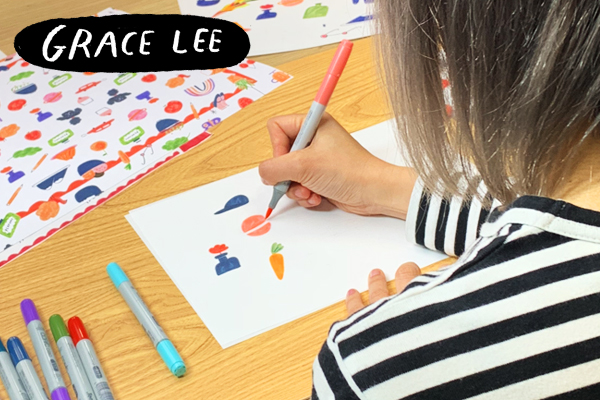 —  You are originally from Australia, but you have been living in Tokyo since 2009. When did you first start using Copic markers and what made you decide to use them?

Grace lee：I started using Copic markers from around 2013. I was originally a graphic designer in Australia and came to Japan on a working holiday. I ended up staying much longer than I had planned to and whilst teaching English I slowly began working in illustration.
I had initially started using paint pens (Posca) but eventually moved to Copic markers as my style developed. I was experimenting with a few different types of markers but found Copic the easiest to use. I like the way Copic markers achieve a slightly more painterly effect (compared to others) yet still allow you to have control over the mark-making. They are also easy to scan because they absorb nicely into paper. I like how you can control the thicks and thins of the stroke. Also, the names of the colours are so cute – I think ‘light prawn’ light prawn_R22 was the first colour I bought– mainly because I loved the name.

—  Your illustrations and handwritten characters are super colorful and catchy, and they really bring out the appeal of Copic markers. Also, we love a sense of humor your illustrations have. What inspires your works? What/who has had a major influence on your work?

Grace Lee：Aw, thank you! It makes me happy that you get my sense of humour! Initially when I first started drawing, Tokyo daily life (and some of my later Japan travels) had a huge influence on my work. I would often draw the people I saw around town. The colour palette I started using just sort of organically came from my surroundings. I go through stages however, sometimes super bright and colourful, and other times quite muted with paler tones, it depends on what I’m drawing. What’s amazing about the Copic range is that there is basically every colour you could want. Everyone I know who uses Copic markers have always said they wish they could get the whole set. (Me too!) My regular go-to colours are Lipstick orange_R17, Lionet Gold_Y28, Slate_BV29. Other influences aside from daily life and travel are Maira Kalman for the amazing movement, energy and colours in her work and Christoph Niemann for his quirky and clever humour. 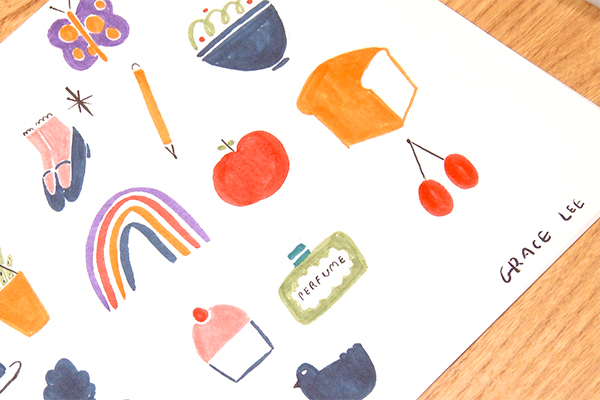 — You are using a variety of other drawing tools along with Copic. In what kind of situation do you choose Copic markers?

Grace Lee：I’ve been drawing for about 6 years and almost all of my work is made with Copic, so it’s pretty much every situation! I went back to Australia last year for 3 months and had to take my Copic markers with me, I had about 2 kgs packed in a big ziplock bag.

“Building” the whole image by putting various elements together 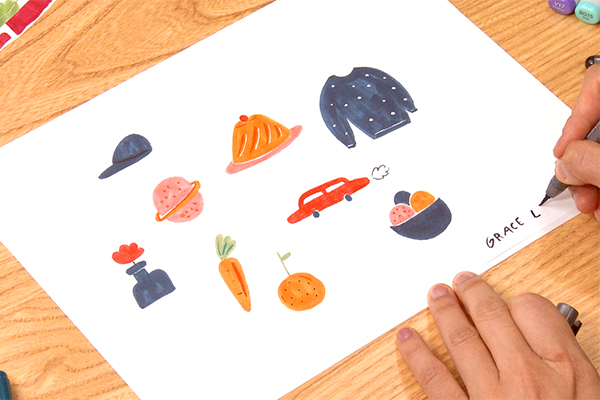 — You draw various different elements by hand with Copic markers first, then scan the work and experiment with the colors and layout in Photoshop. What path led you to creating the current style of work? Do you have any tips?

Grace Lee：For client work in particular, I need to allow for revisions so I also use Photoshop to adjust colours, contrast and for layering. I would say about 90% of my client work is made with Copic markers and Photoshop. I come from a design background, so I like being able to change things after I’ve drawn the elements, it’s almost like “building” the image. I rarely have the complete image sketched out before I start, I just know roughly what I want to draw and then construct it afterwards.
When I first began drawing for work, I actually started using Photoshop as a way of “fixing” my drawings. I was mostly self-taught and never thought my work looked ‘realistic’ enough. Photoshop allowed me to edit proportions or change colours as I was working out the final image. Over time as I’ve become better with drawing and gotten back to having fun with drawing I don’t rely on the computer as much.
The main tip I have (which I’ve only just discovered recently) is to use the Copic paper. This was a game-changer for me. I find using the non-bleed paper has helped so much when scanning, it makes a cleaner scan, and saves a lot of time when you’re cutting out the image on screen. I use the PM pad. 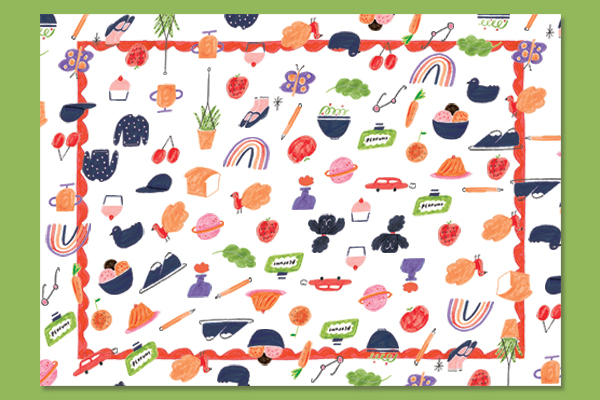 —  Is there any specific subjects or themes you want to draw? What challenges would you like to tackle in the future?

Grace Lee：I don’t have any specific themes in mind but when I’m drawing for fun, it’s usually based on something that I’m interested in at the time. For example with my zines I made one about bodybuilder poses when I started training for my first half marathon, I made another about Chess when my niece and nephew joined the school chess club, and my first zine was about counting in Japanese. (Sadly, I’m still not so great at that!)
I think one of the main challenges I’d like to work on is simply finishing a sketchbook! It’s such an easy thing to do but it’s something I’ve not been able to do, ever! So  Ganbarimasu!

Terms of Use:The printed color/line art images are permitted to be used exclusively for the purpose of private, non-commercial use.
1. Any of the contents shall not be altered, edited, redistributed or sold.
2. Any of the contents shall not be registered as the trademark or design.
3. Any usage which harass, disadvantage, damage or discredit (including slander and libel) the artist, Too Marker Products or a third party
4. Any usage which offend public order and morals
5. Impersonating the artist (spoofing), infringement of intellectual properties such as copyrights *Download link for color image is valid 2 years from August 2019. After the link has expired, the user can no longer access the download link. No expiration date for line art image.
*You must comply with all of these Terms of Use and any applicable laws in any country.
*The entire content of “Grace Lee × COPIC” are owned by Too Marker Products Inc. or used under the permission of the owner of such content. 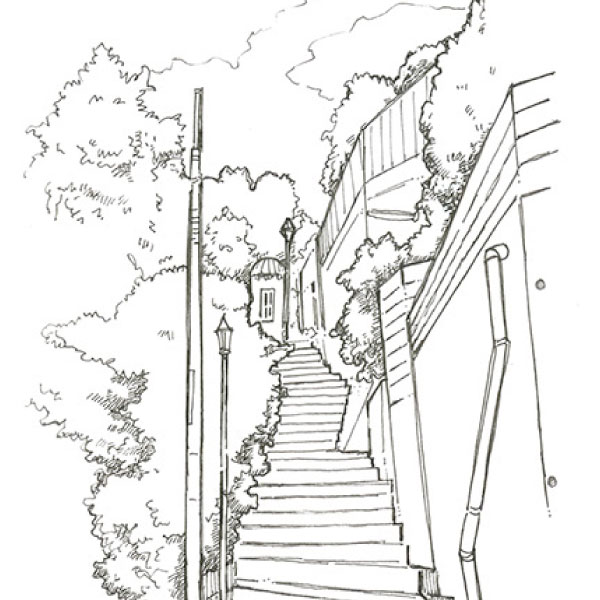 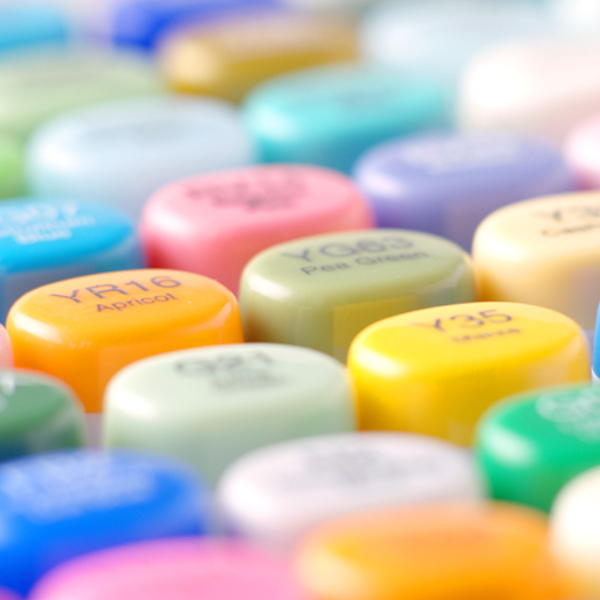 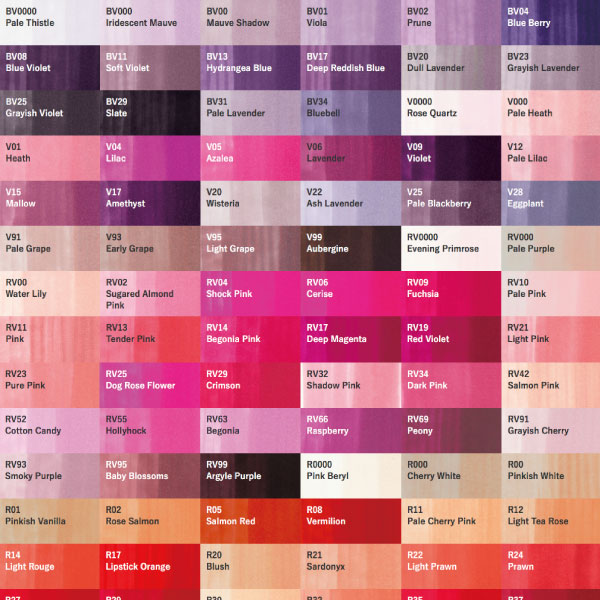 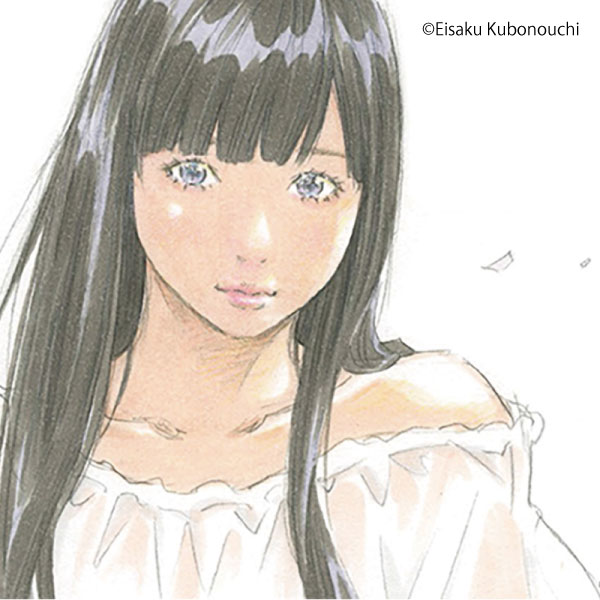 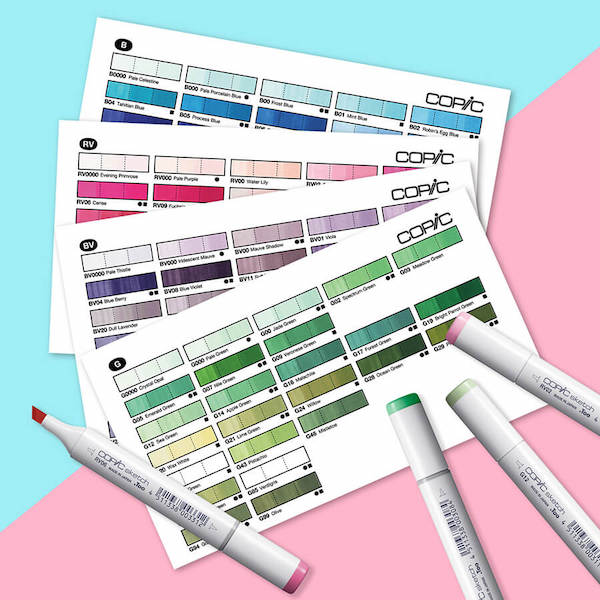 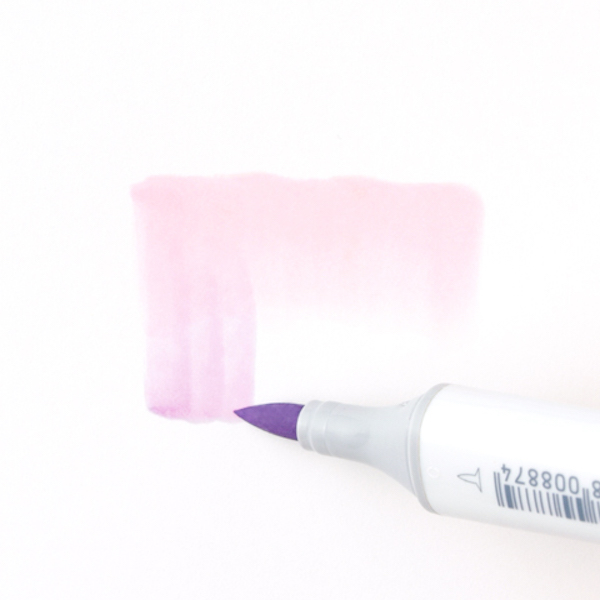 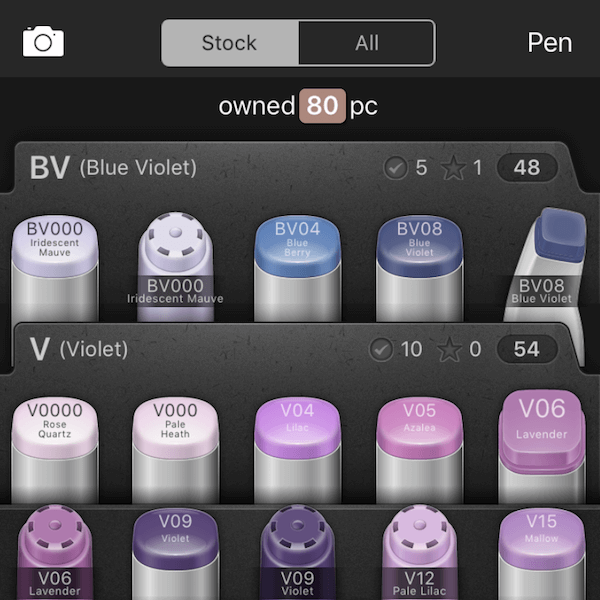 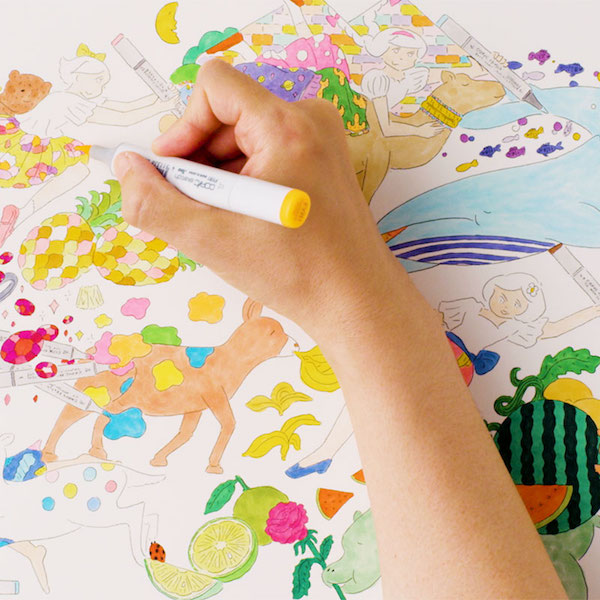 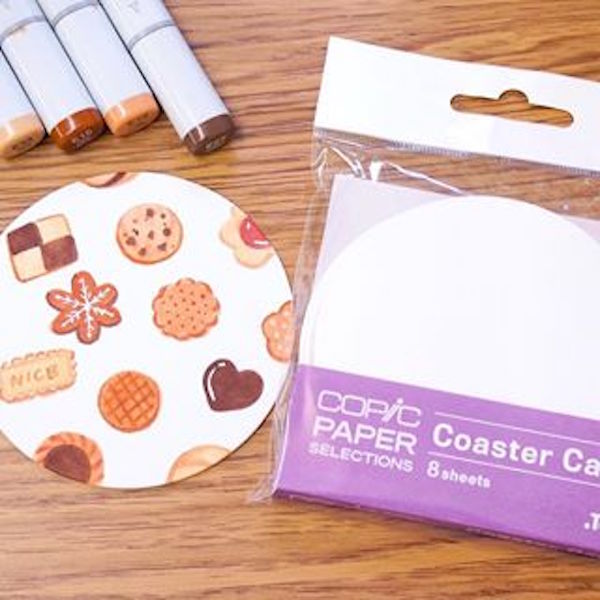